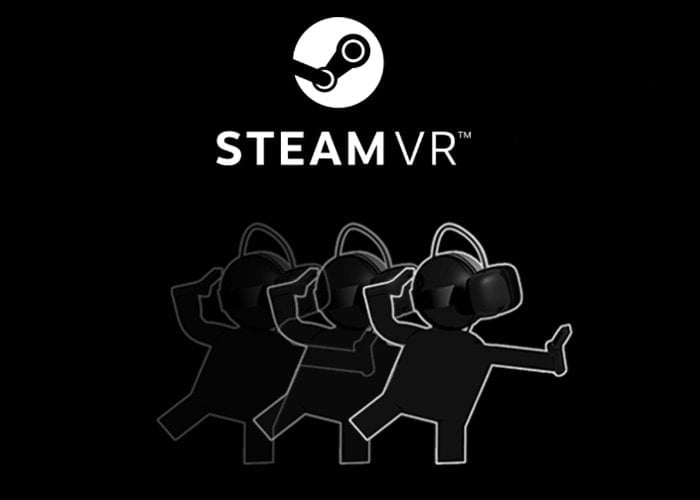 Valve has this week added a new feature to its SteamVR application in the form of SteamVR Motion Smoothing, has been created to enable more players on more PCs to play high fidelity virtual reality games and experiences.

Valve explains more about the new SteamVR Motion Smoothing feature. “If you have a flatscreen TV, you may be familiar with the term Motion Smoothing. TVs apply Motion Smoothing by interpolating between two existing frames to create a new in-between frame. This smooths out the frames and increases framerate, but it also adds latency – providing passable results for TV but definitely not the right way to go in VR.

From the player’s perspective, what was previously a game that would hitch and drop frames producing judder is now a game that constantly runs smoothly at 90 Hz. SteamVR Motion Smoothing improves upon the previously released Asynchronous Reprojection to enhance the overall experience for customers across a wide variety of VR systems. Not only can lower-end GPUs now produce smooth frames in applications that were previously too expensive, higher-end GPUs can now render at an even higher resolution increasing the fidelity of all experiences on all VR systems.”

For more details on the new Steam VR Motion Smoothing feature added by Valve which is currently enabled for systems running Windows 10 and equipped with an NVIDIA graphics card jump over to the official Steam Community website via the link below.