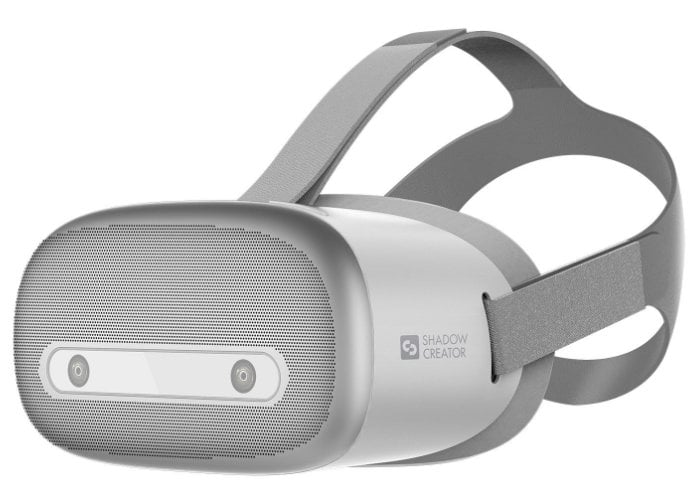 Joining HTC who has announced the worldwide availability of their standalone virtual reality headset in the form of the HTC Vive Focus which is now available to purchase throughout the US, Europe and outside China priced at $599. Shadow Creator has unveiled their new standalone virtual reality headset which will also offer competition to the recently unveiled Facebook Oculus Quest standalone VR headset which is expected to launch sometime during the spring months on 2019.

The Shadow VR is equipped with Vive Wave-based 6DoF which is used in the companies self-developed 6DoF controllers and is powered by Qualcomm’s Snapdragon 835 and features a 110-degree field of view via Fresnel optics. Although the Shadow VR headset offers a slightly lower display resolution of 2,560 x 1,440 pixels when compared to the Vive Pro, Focus and Quest which all offer a 2,880 x 1,600 pixel resolution. 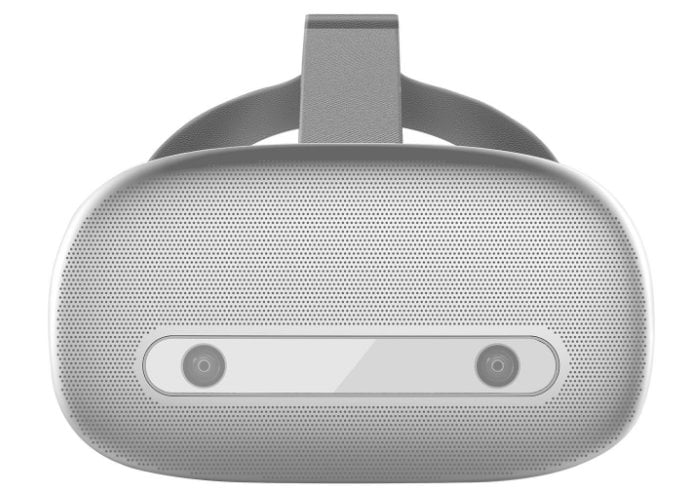 Shadow Creator is expected to make the Shadow VR headset available to purchase in a few days time from November 11th, 2018 priced at $399. The new edition now means that there are a total of 15 hardware partners supporting HTC’s Android-based VR platform.