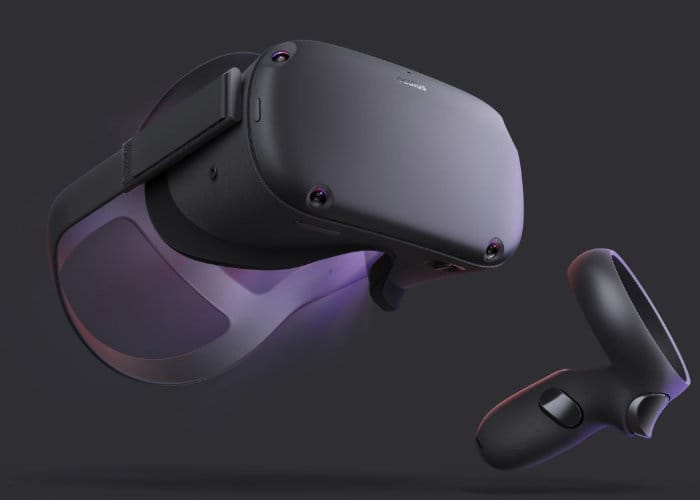 During the Oculus Connect 5 Opening Keynote yesterday Oculus the Facebook owned virtual reality headset design and manufacturing company unveiled their latest creation in the form of the powerful wireless VR headset the Oculus Quest. The Quest will be launching during the spring months of 2019 and offers a wireless stand-alone VR headset supporting inside out position tracking. Watch the promotional trailer below to learn more about its design, function and features. 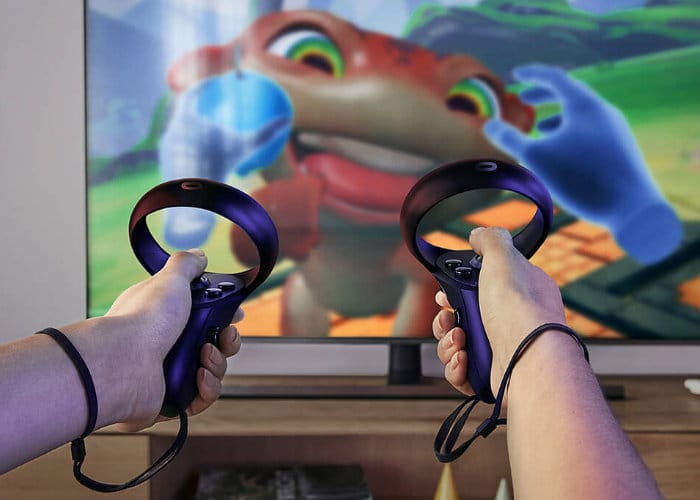 Oculus explained a little more during the keynote. “We’re excited to usher in the next era of VR gaming with the introduction of Oculus Quest, our first all-in-one VR gaming system. Oculus Quest will launch in Spring 2019 for $399 USD. Offering six degrees of freedom and Touch controllers, Oculus Quest makes it easy to jump right into the action—all with no PC, no wires, and no external sensors. We have over 50 titles in the works, including some of your favourite Rift games like Robo Recall, The Climb, and Moss.“ 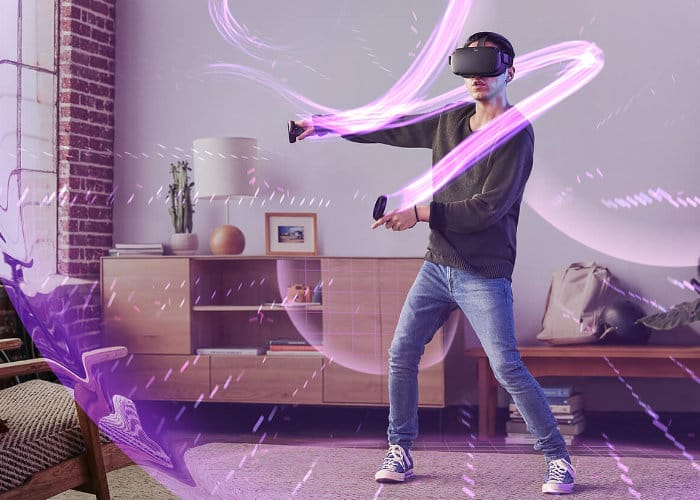 “This year’s Oculus Connect is all about celebrating how far the VR industry has come in the past five years—and looking ahead to an even brighter future—so it’s no surprise that we’d be revisiting Project Santa Cruz. Originally unveiled at OC3 in 2016, Santa Cruz was the very first prototype of VR’s standalone form factor. No HDMI cables connecting you to a PC, no external sensors, no need to drop in a phone—just put on a completely untethered headset and be instantly transported to any number of virtual worlds.

Fast forward to 2017, when we introduced two positionally-tracked controllers at OC4 for a glimpse of the magic of hand presence delivered by Touch delivered in a standalone form factor. Although we started off building an entirely new input device for Santa Cruz, we got some great feedback from the developer community, encouraging us to use the same input as Rift. It’s important that we make it easy for devs to build for both platforms to ensure the long-term health of the VR industry, and we’ll do more to unify our content ecosystems in the months and years ahead.”

As soon as more information is announced regarding worldwide availability for the Oculus Quest VR headset will keep you up to speed as always.