Since CES back in January when Xi3 unveiled their new Xi3 Piston mini PC which was thought to be a Valve Steam Box. Speculation has been circulating whether or not it is or isn’t and yesterday Valve distanced themselves from Xi3, stating that they have no current projects with the company, and the the Xi3 Piston is not in fact a Valve Steam Box.

Now iX3 has issued their own statement in response, via a press release Xi3 founder, president, and CEO Jason A. Sullivan, who reconfirmed the investment from Valve and the authorisation to build a system specifically for Valve. 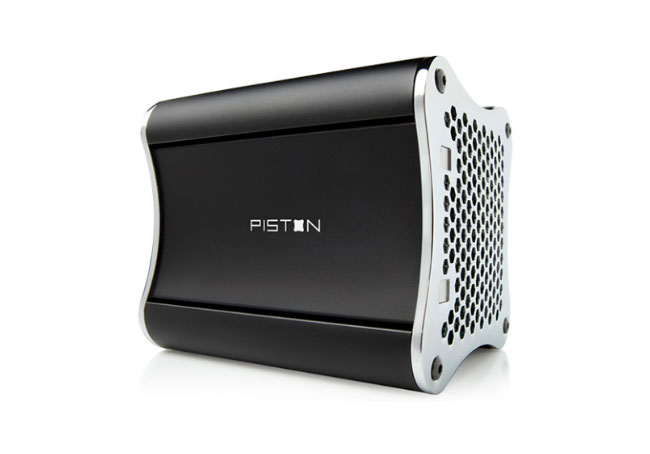 “We reaffirm the fact that we received an investment from Valve Corporation (as we previously disclosed during the 2013 International CES trade show), and we did so with Valve’s written permission,” Suillvan wrote in today’s statement. “Second, we were asked to build a product specifically for Valve, and both companies showcased this product – the Piston console – in their respective booths at CES 2013.”

“It’s also important to note that the Piston console will allow gamers to access Steam regardless of what our relationship is or isn’t with Valve,” Sullivan continued. “Additionally, Piston will also support a raft of other Internet-based gaming and entertainment platforms, which is more than what Valve apparently has planned for its official Steam Box. In this way, the Piston console could be perceived as something more than just a Steam Box, which makes sense because at its core the Piston console is a Modular Computer that can run any operating system or application designed to run on an x86-based 64-bit computer.”

Yesterday Valve’s Doug Lombardi explained and confirmed that Valve was not working on any current Valve Steam Box projects with Piston creator Xi3. Explaining that “Valve did begin some exploratory work with Xi3 last year, but currently has no involvement in any product of theirs.”