Following on from the launch of Xi3’s Piston mini PC for $999 last week, Valve has now confirmed that the Xi3 Piston is not a Valve Steam Box, after all.

Valve’s Doug Lombardi explained and confirmed that Valve was not working on any current Valve Steam Box projects with Piston creator Xi3. Explaining that “Valve did begin some exploratory work with Xi3 last year, but currently has no involvement in any product of theirs.” 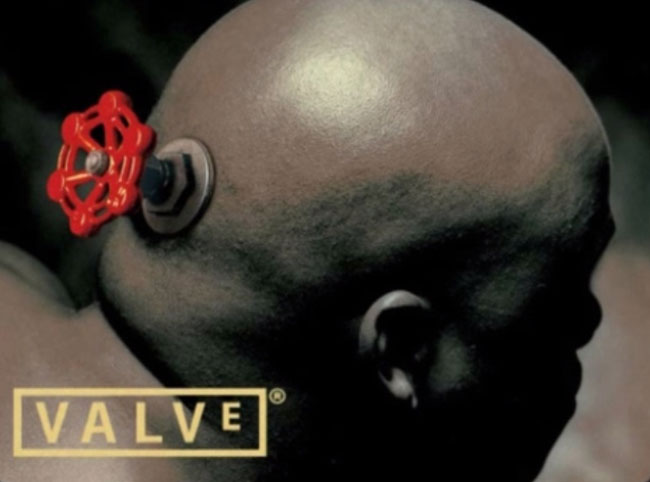 Even though Valve has invested in Xi3 it now has no ongoing projects with Xi3 and the new Xi3 Piston is not the highly anticipated Valve Steam Box, gamers are eagerly waiting to be unveiled by Valve.

The new Xi3 Piston mini PC will be launching later this year in time for the holiday season for around $1000, and Valve’s Gabe Newell revealed last week that Valve aims to have Steam Box prototypes for customer evaluation within three to four months. We will keep you posted as the story develops.