The Xi3 Piston, also dubbed the first example of Steam Box due to Valve’s involvement with the company making them, is now up for pre-order. Despite prices initially quoted started at $400, the machine up for pre-order is in a somewhat pricier range. A Piston kitted out with a 3.2 Ghz processor and 128 GB SSD will run $999, according to the manufacturer’s pre-order page. 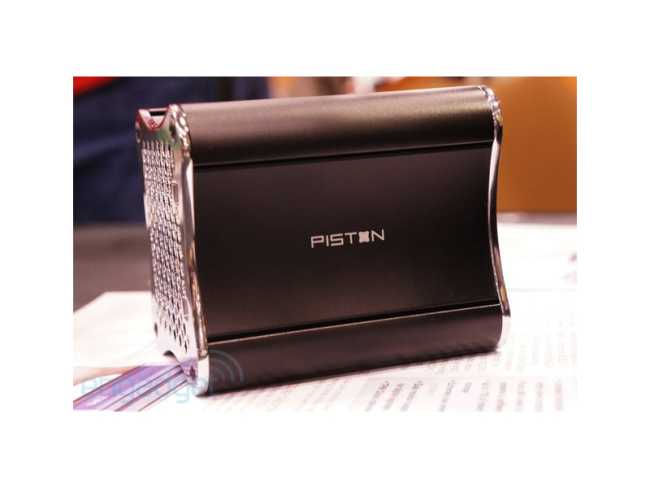 Loading it up with extras can of course inflate the price in a hurry, rocketing the self-described “console” into enthusiast PC territory, though early pre-orders get $100 off the sticker price. Then again, dedicated PC gamers have been building computers that run many times the cost of consoles for years.  And there’s no doubt Valve will be catering to the affordable end of the market with its own incarnations of the Steam Box.