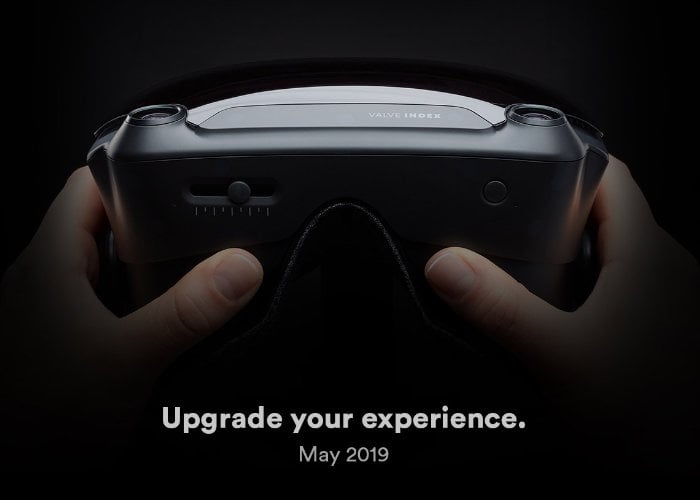 Following on from previously leaked images of a new virtual reality headset being developed by Valve. This week Valve has teased the new headset for the first time and will be officially unveiling the new VR headset during May 2019 at an event entitled “Upgrade your Experience”.

Unfortunately as you might have already guessed Valve has not released any specifications just a single image with the text Upgrade your Experience. May 2019″ underneath. Suggesting that the new virtual reality headset is a consumer device rather than just a development kit. Let’s hope it blows away the specifications of the HTC Vive provides new competition to the already announced Facebook lineup of VR headsets launching in the next couple of months. As soon as more details are announced we will keep you up-to-date as always.

Last month Facebook and Oculus unveiled pricing and specifications for the new Oculus Rift S which will be priced at $399 and is equipped with optics capable of providing a 2560 ×1440 resolution, the same as the company’s Oculus GO and offering 40 percent more pixels than the original Oculus Rift PC powered headset. 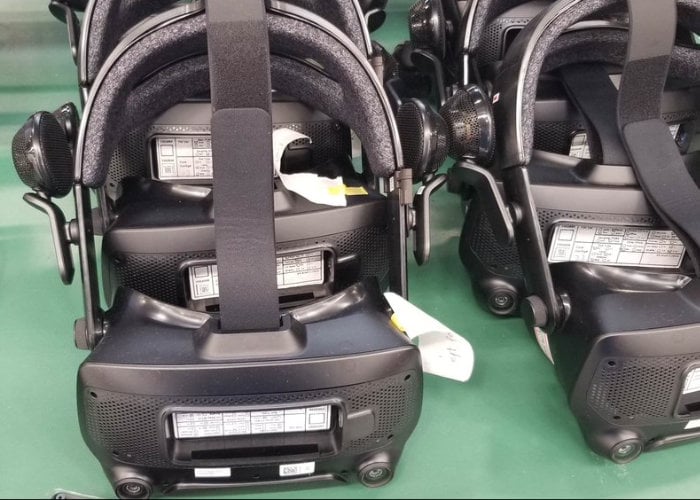