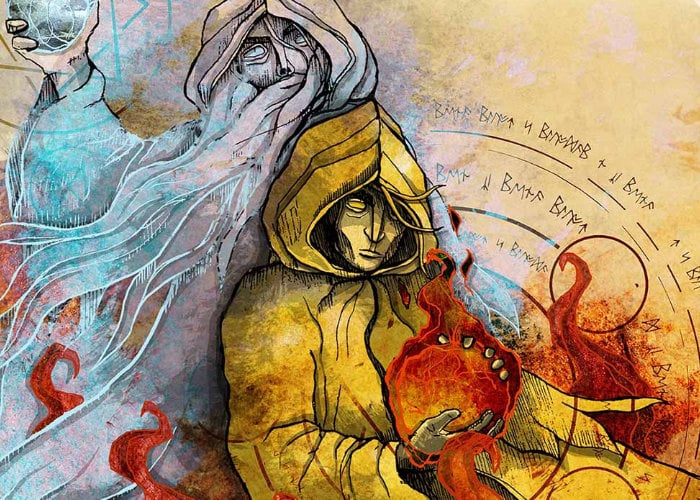 Tomorrow the highly anticipated launch of Wizards Enhanced Edition will land on the PlayStation VR platform providing expansive new level, customisation options, and improvements as well as laying the foundation for more to roll out in the coming months. Last month Anna Korczak Siwicka Writer at game developers Carbon Studio took to the official PlayStation blog to real reveal more details about the The Wizards Enhanced Edition for PSVR.

“We invite you to take up your PlayStation Move controllers and master an array of potent spells, each conjured and cast with the unique gesture of your own hands. Guided by a once-mighty enchanter, you will be able to discover your own powers and unleash them on unwary enemies, gaining legendary fame.” If you’re interested in learning more about the gameplay checkout Ian Higton from Eurogamer playing the first 60 minutes of the game live in PSVR.

The original Wizards, released on PC back in 2017 and new The Wizards: Enhanced Edition offers the same game together with plenty of enhancements as well as the already mentioned extra level and support for the PlayStation 4 dual Move controllers. During the creation of the Enhanced Edition the development team asked the PlayStation VR players community about their thoughts on comfort and emotion in virtual reality and the best ways to achieve them. As a result of these a number of features have been implemented including :