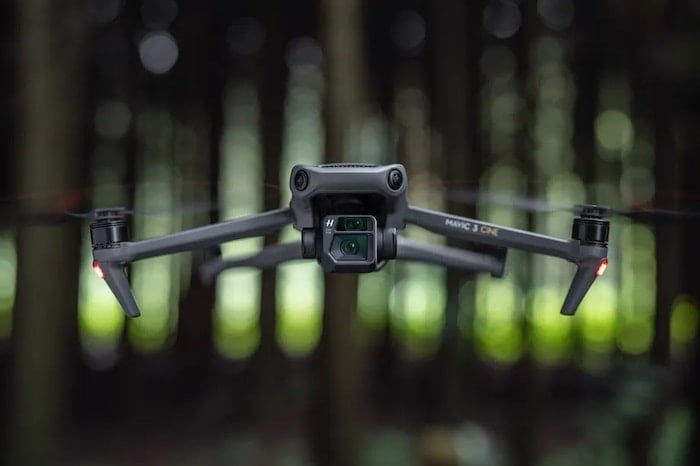 The US Treasury has announced that it has banned investment in 8 Chinese companies, this includes DJI which is one of the largest drone suppliers in the world.

You can see part of the official statement below, the US is alleging that these companies have supported efforts to surveil Uyghur people in China.

Today, the U.S. Department of the Treasury’s Office of Foreign Assets Control (OFAC) identified eight Chinese technology firms pursuant to Executive Order (E.O.) 13959, as amended by E.O. 14032. These eight entities actively support the biometric surveillance and tracking of ethnic and religious minorities in China, particularly the predominantly Muslim Uyghur minority in Xinjiang. As a result of today’s action, U.S. persons will be prohibited from purchasing or selling certain publicly traded securities connected with these entities, as described in E.O. 13959, as amended.

SZ DJI Technology Co., Ltd. (SZ DJI) operates or has operated in the surveillance technology sector of the economy of the PRC. SZ DJI has provided drones to the Xinjiang Public Security Bureau, which are used to surveil Uyghurs in Xinjiang. The Xinjiang Public Security Bureau was previously designated in July 2020, pursuant to E.O. 13818, for being a foreign person responsible for, or complicit in, or that has directly or indirectly engaged in, serious human rights abuse.

You can see the full statement from the US Treasury over at their website at the link below.

Source Department of Treasury, The Verge