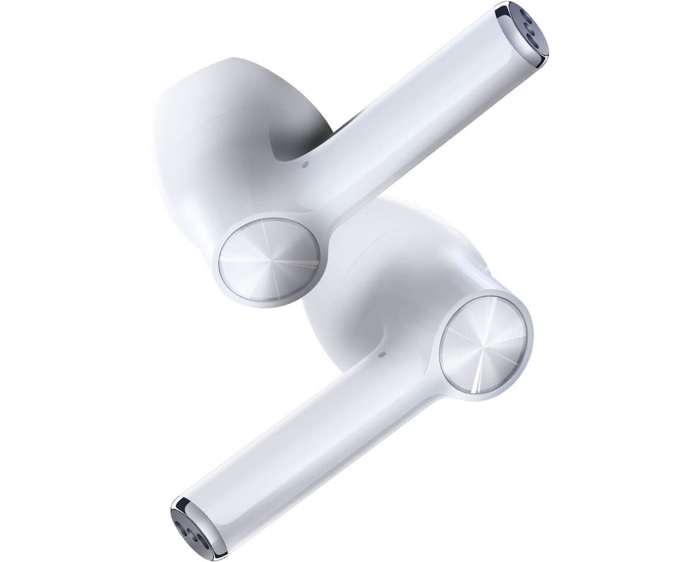 US customs recently seized a shipment of headphones from Hong Kong, they posted the seizure on their website saying that they had seized $400,000 worth of fake Apple AirPods.

It turns out that they were not fake Apple AirPods but actually OnePlus Buds which are a genuine product that was mistaken for a fake product.

CBP officers at JFK Airport recently seized 2,000 counterfeit Apple AirPods from Hong Kong, valued at $398K had they been genuine.

To be fair to the customs officers, many of theirs wireless headphones do look very similar to it would be easy for them to mistake them for a fake product, although the shipment was clearly marked as a OnePlus product not an Apple product.