According to The Verge, UPS have been testing and evaluating a drone delivery system, although as yet it does not look like any plans have been finalized. 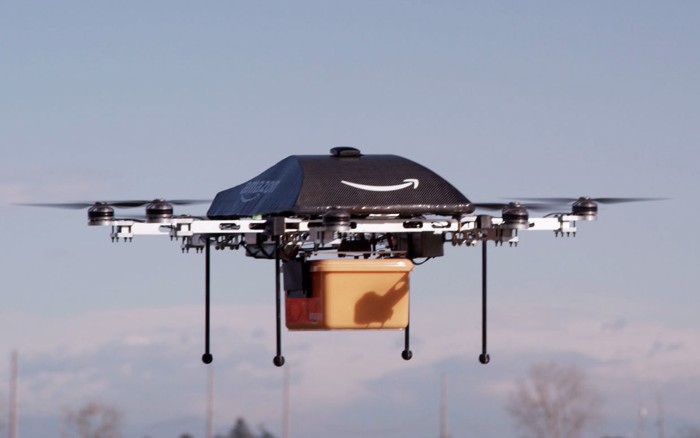 “The commercial use of drones is an interesting technology and we’ll continue to evaluate it. UPS invests more in technology than any other company in the delivery business, and we’re always planning for the future,” said a UPS spokesman.

Amazon’s drone delivery system is not expected to launch for a couple of years, and UPS could launch their system around the same time.

We can also expect other companies to be looking into similar system, there will probably be a time in the future when all we will see in the sky is drones delivery people’s parcels, personally I think Waterstones has had the best idea so far with their OWLS delivery system.