Another historic piece of vintage Soviet space program is going under the hammer in New York next-next month. And no, it’s not decades long expired space food. A Vostok space capsule will be sold to the highest bidder, its price estimate anywhere between $2-10 million dollars. 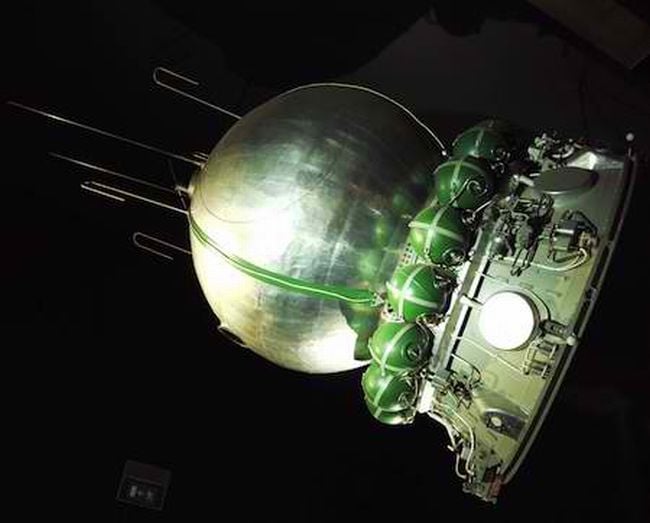 The Vostok 3KA-2 was used on a test run prior to Yuri Gagarin’s historic launch. Before the man himself went up, a dog and a mannequin were exposed to the possible rigors. It all went well and the space capsule faded from history.

Though the Bonhams auction will be selling space suits, Sotheyby’s is pulling off quite a feat by putting a space craft on the block. How long then before obsolete U.S. space shuttles ae sold to private collectors?

Anyway, those contemplating ownership of the Vostok should be the type who’re in awe of space craft. The Vostok might be discarded and technologically backward, but that doesn’t mean the design is useless. Simply studying its construction is enough to reverse engineer the tech and build a 21st century variant of it. There are still countries and private entities that want to embark on space missions, you know.

Of course, once again, our imaginations are getting the better of us. Maybe it’s best if the Vostok were purchased by someone who’d have it displayed for all the public to see.