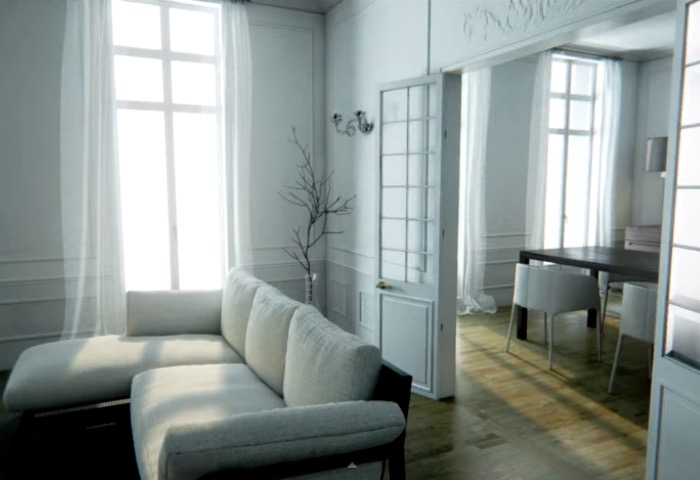 The Unreal Engine is a game engine that has been developed by Epic Games and was first released back in 1998 and has since been used to build a wide range of games across a wide variety of genres including stealth, MMORPGs, RPGs, and first-person shooter (FPS) video games.

In the video below the current Epic Games engine has been used to create Unreal Engine 4 Virtual Tour that shows what can be achieved by designers using the games engine with the right skills.

Last year at the 2014 Game Developers Conference, Epic Games opened the Unreal Engine 4 games engine to the world, releasing all of its leading-edge tools, features and complete C++ source code to the development community, via a new subscription model making it available to a wider audience.

The Unreal Engine 4 Subscription packages starts at just $19 per month plus a five percent revenue resulting from any commercial products that are built using the engine. For more information jump over to the Unreal Engine 4 official website.

To view more creations by designer Benoît Dereau who created the Unreal Engine 4 virtual tour trip over to his personal website via the link below.