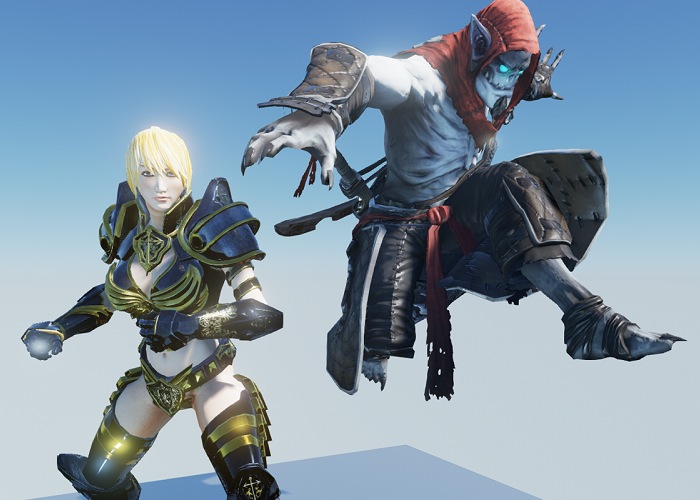 Epic Games has this week announced that their new Unreal Marketplace has now opened its doors and has officially launched for business. Enabling Unreal Engine 4 developers to be able to create, buy and sell content.

The Unreal Marketplace is apparently just the beginning of plans by Epic to add in house created content, which will take the form of complete projects, showcases, demos and tutorials says Epic.

In addition to previously added free content, the new Epic Unreal Marketplace also provides a variety of asset packs including environments, props, characters, sounds, materials, animated and meshes to name a few for developers to use. Epic explains a little more about their new Unreal Engine Marketplace :

“We’re building the Marketplace to help developers share and sell items that make it easier to create fantastic experiences with Epic’s tools and technology. Whether you’re just starting out or finishing a major project, we have what you need in the Marketplace. You’ll find sample games and scenes, art and audio, Blueprint logic and even C++ code that can be repurposed and used in any UE4 game or application.

Find the style you need in the Marketplace, whether you’re looking to make a realistic racing sim, 2D platformer or high-fidelity architectural visualization. All Marketplace components are ready to use in your project. Simply download them to quickly ramp up production and achieve your creative vision.”

For more information on the new Unreal Marketplace jump over to the official website for details and to create an account.