At this years Game Developers Conference 2013, Epic unveiled a new Unreal Engine 4 Infiltrator tech demo, behind close doors to the press and prospective customers, which has now been made available for your viewing pleasure. 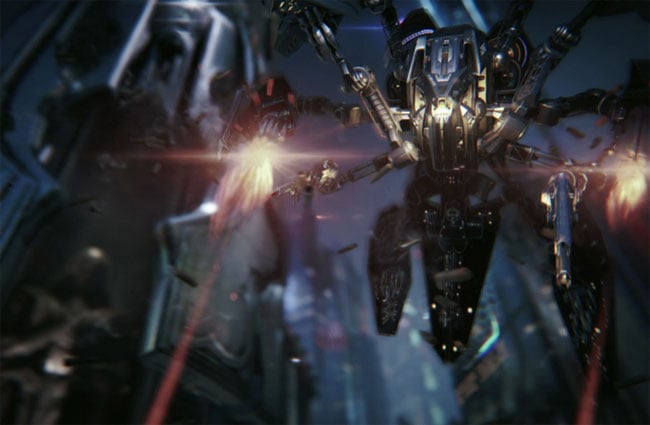 The Unreal Engine 4 demo in the video below is running on a single off-the-shelf Nvidia GTX 680 graphics card.

“Epic proved the demonstration was running in real time by first disabling all real-time lighting in the demo — which resulted in a scene that looked almost cel-shaded — and later showed only the wireframes of the on-screen assets. Rein explained to me that he believed that Unreal Engine 4’s new lighting tech and asset management would allow better results with asset creation much faster than current-generation engines.”