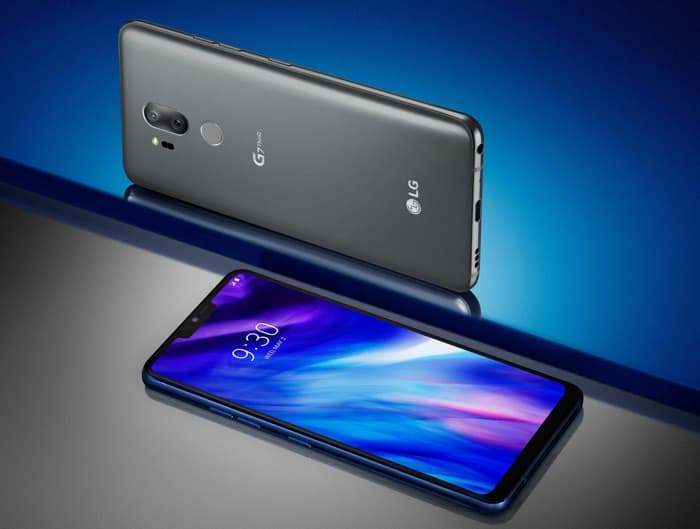 The new LG G7 ThinQ was made official earlier this month and now the unlocked version of the handset is available to pre-order in the UK.

UK retailer Unlocked Mobiles are now taking pre-orders of the handset and it will set you back £594 including taxes, the handset is also available for a monthly payment.

As a reminder the LG G7 ThinQ  comes with a 6.1 inch QHD+ FullVision Super Bright Display with a resolution of 3120 x 1440 pixels and the handset is powered by a Qualcomm Snapdragon 845 processor and it has 4GB of RAM and 64GB of storage.

The device is now available to pre-order from Unlocked Mobiles and you can find out more details at the link below.