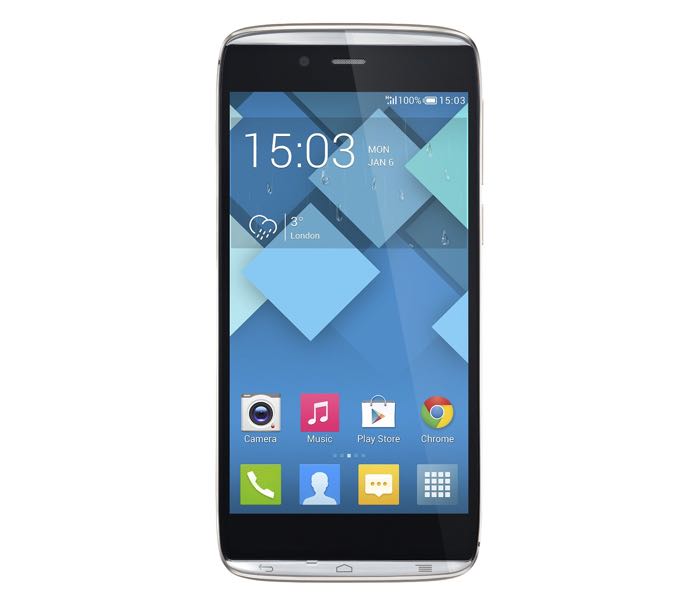 We have already seen the new Alcatel OneTouch Smartwatch at this years CES, and now the company has announced they are selling their smartphones direct to consumers in the US.

Alcatel OneTouch is now selling its smartphones direct to consumers in the US through their new website, the company is offering unlocked smartphones.

The company has previously sold their devices through various mobile carriers, the launched their unlocked devices in Europe at the end of last year and they are also launching in Canada before the end of quarter one.

It looks like the company will also be selling their new Alcatel OneTouch Smartwatch direct to consumers in the US when the device launches, as they now have a wearable category listed on their online store, you can find out more details at the link below.