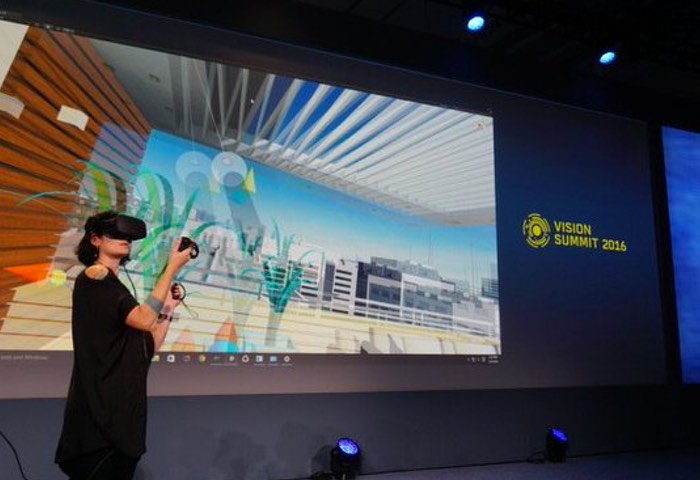 Developers and designers that are interested in creating virtual reality environments, applications and games may be interested in the new Unity VR Editor demonstration which was shown at this year’s GDC 2016 conference.

Check out the two videos embedded below to learn more about what you can expect from the Unity VR Editor which allows you to easily manipulate and build virtual reality applications within the virtual reality space whilst wearing a virtual reality headset such as the Oculus Rift.

Both Epic Games and the developers of the of the Unreal Engine, Unity are in the belief that the next logical step for developers to be able to create more immersive and intuitive VR content is to allow designers to build VR worlds within virtual reality itself.

Unity’s Principal Designer Timoni West shows off the latest prototype of Unity’s new Virtual Reality scene editor that lets you build VR applications and games as if you were a god.