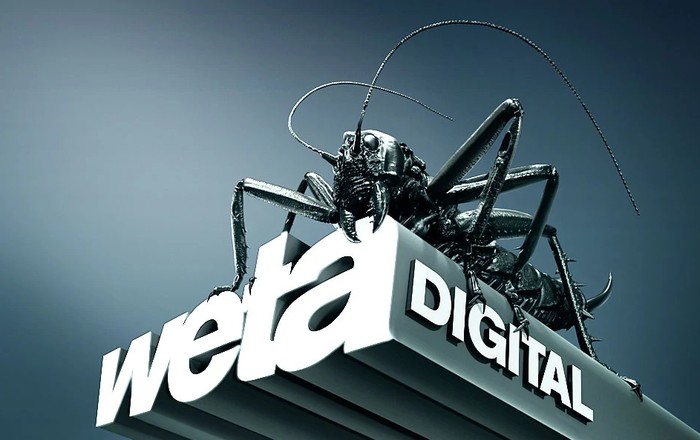 Weta Digital the digital visual effects company that has won several Academy Awards and BAFTAs and was founded by Peter Jackson, Richard Taylor, and Jamie Selkirk back in 1993 is being acquired by Unity the company behind the Unity games engine. Weta Digital has been responsible for creating the special effects for a wealth of films including the Lord of the Rings trilogy, King Kong, Avatar, Deadpool 2, Jumanji: The Next Level, The Jungle Book and many more. The company is named after the New Zealand wētā, one of the world’s largest insects, which is also featured in the logo above.

“Unity the world’s leading platform for creating and operating interactive, real-time 3D (RT3D) content, announced today it has entered into a definitive agreement to acquire Weta Digital’s tools, pipeline, technology, and engineering talent. Ultimately, this acquisition is designed to put Weta’s incredibly exclusive and sophisticated visual effects (VFX) tools into the hands of millions of creators and artists around the world, and once integrated onto the Unity platform, enable the next generation of RT3D creativity and shape the future of the metaverse.”

“Weta Digital will join Unity’s Create Solutions focused on the continual evolution of Weta Digital’s dozens of proprietary graphics and VFX tools, such as Manuka, Lumberjack, Loki, Squid, Barbershop, HighDef, CityBuilder, and many more. In the future, with Unity’s deep expertise in real-time, these world-class artist tools will be available to creators through an accessible cloud-based workflow. Weta Digital’s Academy Award-Winning VFX teams will continue to exist as a standalone entity known as WetaFX and is expected to become Unity’s largest customer in the Media and Entertainment space. WetaFX will still be under majority ownership by Sir Peter Jackson and helmed by CEO Prem Akkaraju.”

For more details on the acquisition of Weta Digital by Unity jump over to the official press release by following the link below.