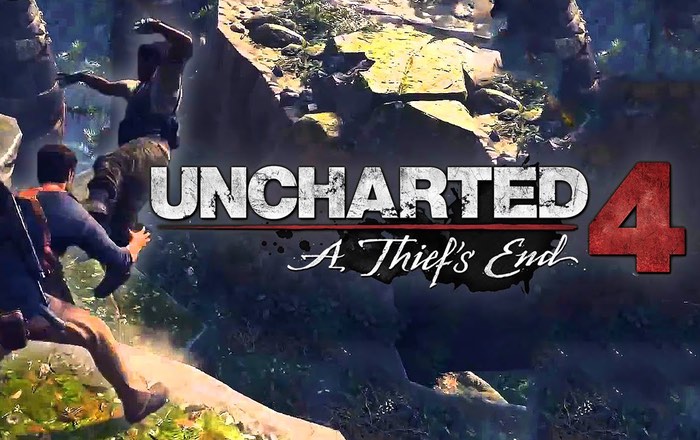 Uncharted fans will today from 17.00 GMT be able to take part in the Uncharted 4 multiplayer beta gameplay testing which was expected to roll out a little later. Check out the video below for a taste of the action.

The new Uncharted 4 multiplayer beta will continue until December 13th and provides gamers with the ability to test out the latest multiplayer component of Uncharted’s series of games.

To be able to partake in the beta testing gameplay you will need a copy of Uncharted: The Nathan Drake Collection together with 7 GB of space on your console to be able to download the update and install it to take part.

If you are looking to take part in the PlayStation 4 Uncharted 4 multiplayer beta testing that is no your thoughts in the comments below. The beta testing was expected to take place on Friday, December 4th but will now start later today in just two hours time. Unfortunately Naughty Doghas also confirmed that there is not going to be any preload available.

Earlier this week Naughty Dog unveiled what you can expect from the multiplayer beta by streaming directly to Twitch to discuss the different aspects of gameplay you can expect to enjoy when participating.