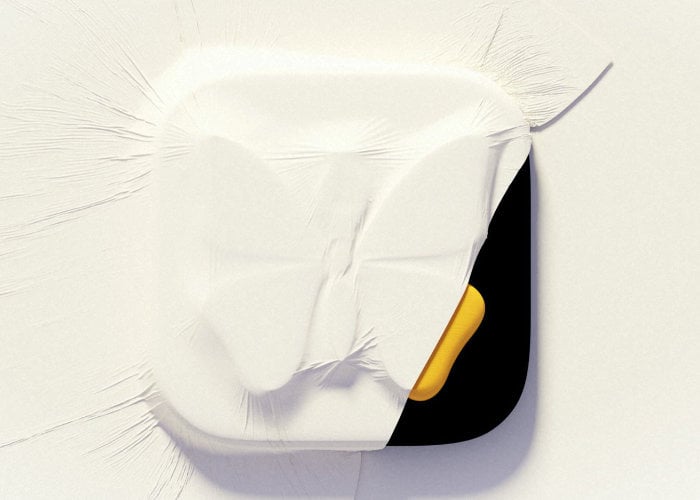 Following on from the launch last month of Ulysses version 21 on the mobile iOS platform, the Ulysses development team have today announced the availability of its fantastic writing application on Mac OS. Released just in time for the roll-out of Apple’s latest new operating system macOS Big Sur, Ulysses 21 for macOS is now available to download from the official Mac App Store. New features and tweaks within the latest Ulysses 21 for macOS include a new Revision Mode, Theme and more as well as an updated Icon.

“Now we know that for some — users and developers alike —, adjusting to a new icon is harder than adjusting to new features or a new UI. I guess that’s because an icon is the closest thing you get to a physical representation of an app. The icon is “the app”, and its interface is what’s inside. And so changing an app’s icon feels like someone is forcefully redecorating your room or something like that.”

“Depending on who you’re talking to, the latest version of Apple’s desktop operating system may be referred to as either “Bug Sur” or “Big Sour”, and there are good and bad reasons for this. I think it’s safe to say that this was a rather chaotic release, with pushback after pushback, an absolute void of information (even for Apple), and even at one point a delivery of incompatible dev tools. Our release schedule was put off track a couple of times as we had to come to grips with not releasing iOS and macOS 21 simultaneously. But whatever, Big Sur is finally here, it’s looking fresh, clean, and Ulysses 21 is more than ready for it.”

For more information on all the latest updates you can benefit from in the latest Ulysses 21 for macOS jump over to the official blog by following the link below.