The UK Government has announced today that the UK Smart Meter project to bring smart meters to 30 million UK homes next year and remove the age old process of using estimated gas and electric bills, has been delayed for over 12 months.

The UK Smart Meter project costing a cool £11.7 billion will now start in the autumn of 2015, rather than during the next years summer as originally planned. 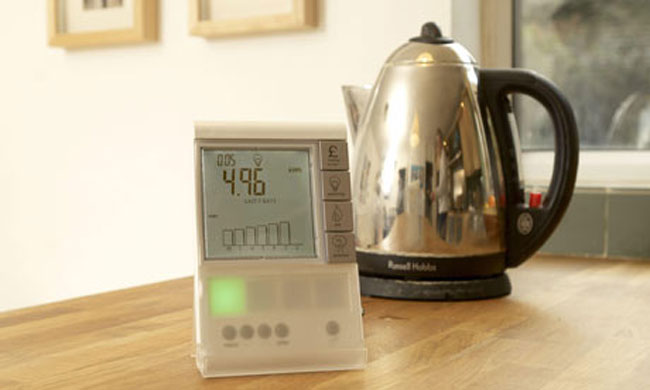 The UK Department of Energy and Climate Change (DECC) explained that the industry needed more time to design, build and test the communications system required to power the system

The Smart meters have been designed to show exactly how much gas and electricity is being used by households and send back an accurate meter reading to the suppling energy company every day.