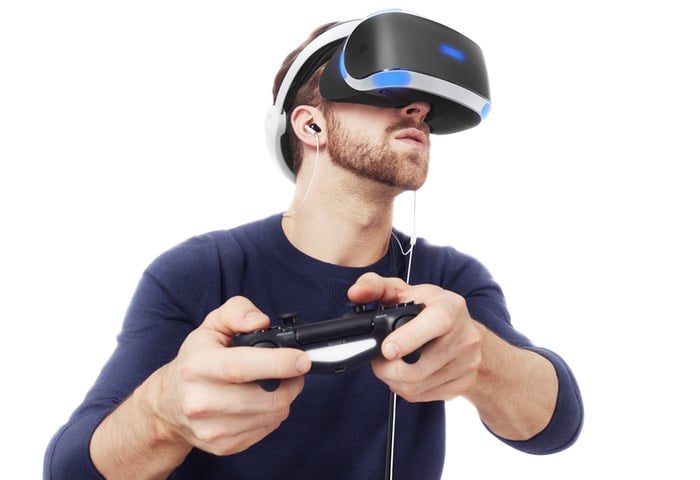 UK retailer Game has announced that it will be charging its customers to try out the new PlayStation VR in its retail stores.

If you want to test out the new PlayStation VR at game you will have to pay £5 for 10 minutes or £15 for 30 minutes, the news was announced in Twitter, you can see the tweet from Game below.

It is not clear as yet on why game are charging people to try out the PlayStation VR, there are plenty of other retailers out there who will let people try the device out for free.