Some of the major mobile operators in the UK have formed a partnership to bring NFC payments to mobile devices here in the UK, and the operators involved include Vodafone, O2, Orange and T-Mobile (Everything Everywhere).

The companies are looking to create a single platform for NFC payments that can be used by retailers and banks to enable NFC payments for mobile customers here in the UK, similar to the Google Wallet NFC payment system that Google is testing out in the US. 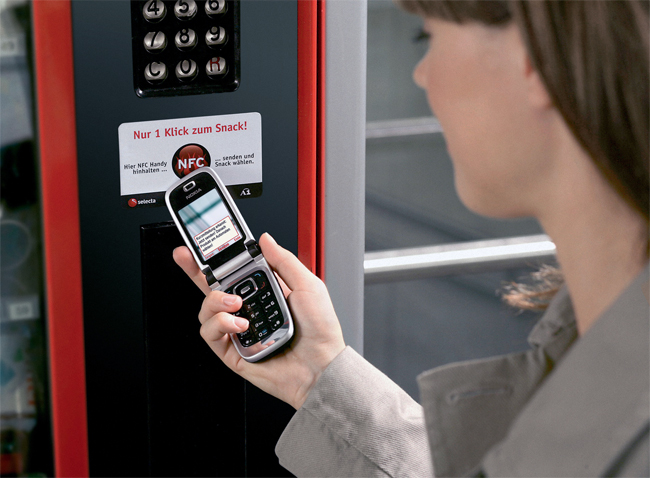 It looks like the new NFC payment system is in the early stages at the moment, and we suspect it will take the four companies a while to get it up and running and rolled out within the UK.

And it looks like they developing a SIM based payment system, which will work with non NFC enabled smartphones, which would let them roll the service out to all their existing customers without them having to upgrade to an NFC  enabled device.

You can findout more details about this new mobile payment system which is being developed by the four major mobile networks here in the UK over at Everything Everywhere.