We are expecting Google to unveil their new mobile payment system later today, and now according to a recent memo obtained by the former Engadget team over at This is My Next, the new payment service will be called Google Wallet.

It looks like Google Wallet will be launched this summer, and Google will be testing out their new contact less payment with some special payment terminals in selected stores and retailers. 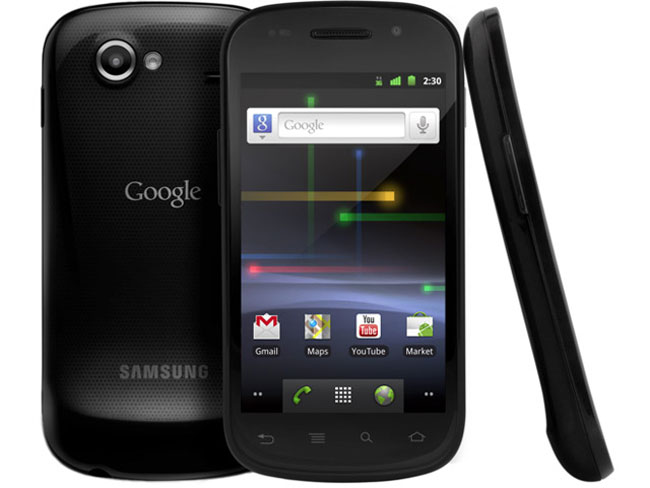 Customers will be able to pay for goods and service by just tapping their NFC enabled smartphone against the payment terminal, no doubt we will get a lot more information later today when it is officially announced.