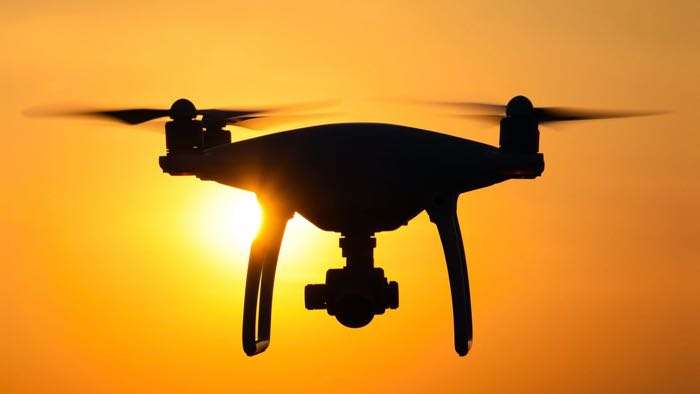 The UK Government has announced that it will be introducing new rules for drones. Any drone that weighs over 250 grams will need to be registered,

Anyone who owns one of these drones will now have to pass a new awareness test to confirm that they understand UK safety.

Users may be able to register online or through apps, under plans being explored by the government. The move follows safety research that concluded drones could damage the windscreens of helicopters.

The UK government as plans to expand the use of geo-fencing in the UK, this means that drones will not be allowed to be used in certain areas.

The government also plans to bring forward and expand the use of ‘geo-fencing’ in the UK that acts like an invisible shield around buildings or sensitive areas. The technology, which works on GPS coordinates, is built into the drone and stops it from entering zones such as prison or airport space.

You can see the full details on the new drone rules that the UK government plans to introduce at the link below.