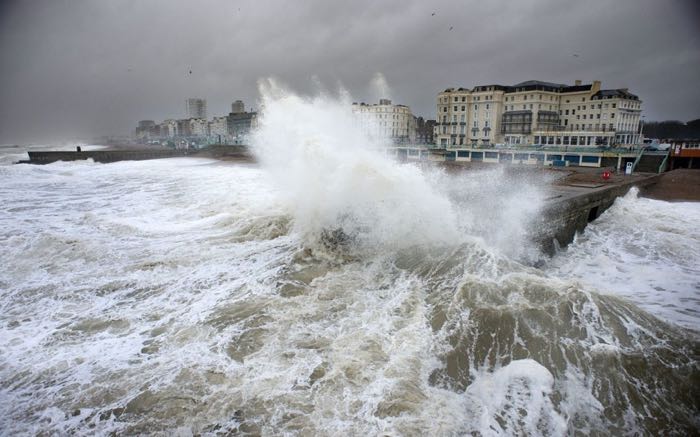 If you live in the UK then you will know what our weather is like, always changing and you never know whether the Met Office predictions are going to be accurate. That could be about to change as they are working on a new supercomputer to predict the weather.

Chief Secretary to the Treasury, Danny Alexander, said: “We are a country fascinated by the weather, so it’s no surprise that from early barometers to this weather supercomputer, we’ve always led the way in developing technology to predict the weather.

“This £97m investment is a crucial part of the government’s wider drive to make the UK the best place in the world to do science and research.  By bringing world-class technology to the south west, we are also boosting regional investment and expertise, creating a stronger economy and fairer society.”

For £97 million the Met office are getting a Cray XC40 which comes with 480,000 CPU’s, and it will also be used to predict climate change as well as the weather.