Canonical has today announced that new daily builds of their recently announced Ubuntu Touch Preview for smartphones and tablets are now available to download from the Canonical website.

Currently the latest version of the Ubuntu Touch Preview is made of two parts which consist of a CyanogenMod 10.1 Android 4.2 ROM and an Ubuntu file system. 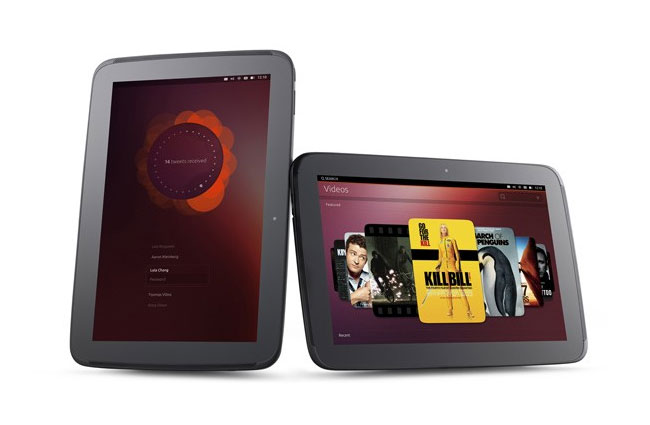 Brad Linder over at the Liliputing website explains: ” Basically what you’re doing when you install Ubuntu on an Android device is running a stripped down version of Android and accessing Ubuntu using chroot so that the Ubuntu user interface and file system run on top.”

For more information on the new Ubuntu Touch Preview jump over to the Web UPD8 website for details.