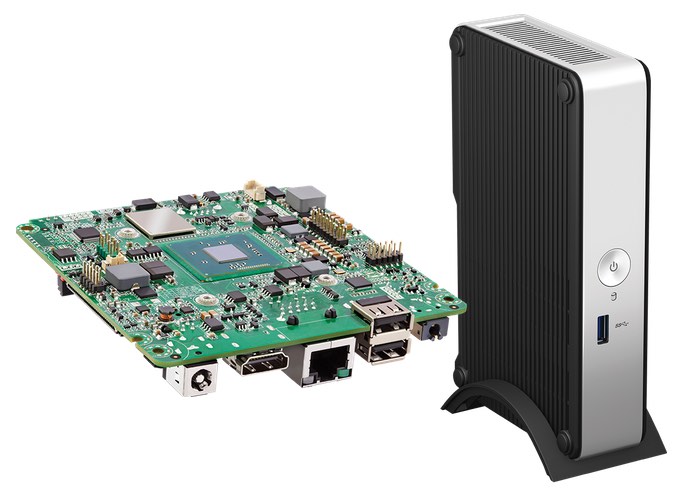 Canonical has this week announced that the Ubuntu Core now supports the Intel NUC DE3815TY mini PC after working together with Intel the company has now created a standard platform for developers to test and create x86-based IOT solutions using snappy Ubuntu Core.

The Ubuntu Core images created for the Intel NUC DE3815TY mini PC are now available to download from the official Ubuntu developer site which can be accessed via the link below.

Ubuntu Linux is already available for systems such as the Raspberry Pi 2, Beaglebone, Gumstix and ODroid-C1 to name a few and Canonical explains more about the images creation for the Intel NUC mini PC :

We focused on the Intel NUC for its relatively low cost point for a starter platform (around $150) and broad availability (you can even find them on Amazon!). This affordable device running Ubuntu Core offers a simple developer experience, making embedded development accessible to all with a deployment ready edge computing option for IOT.

We have just published the 15.04 snappy image and will also publish a 16.04 LTS version for this device when it is released in the next few months. As the device is on a three year guarantee lifecycle, having the long term support release will make it a trusted development platform for years to come.

For more information on the new Ubuntu Core jump over to the Canonical website or the official Canonical Developer website for details.