Canonical has today released the first Precise Pangolin Beta 1 release of Ubuntu 12.04 giving a preview of the next LTS version of Ubuntu. The new Ubuntu 12.04 beta now includes the new heads up display or Ubuntu HUD system which has been introduce by Canonical. Together with multi-monitor support for use with the Unity desktop environment. 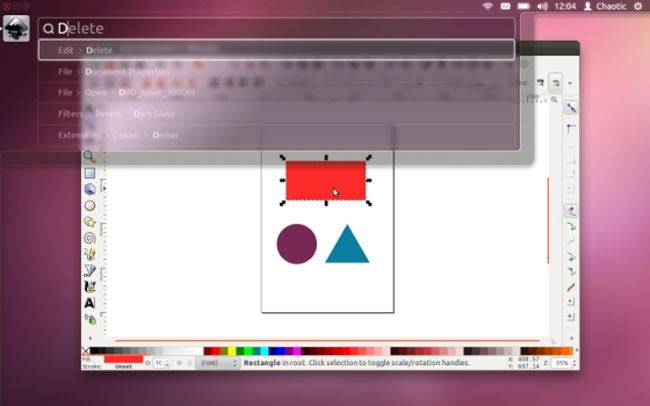 The new HUD system has been created to replace the tradition menu systems used in a number of operating systems, which goes along the lines of something like : File > Edit > View etc. as an example. Watch a video of the new HUD in action below. Canonical explains:

As with Alpha-1 and Alpha-2, the Beta-1 kernel no longer carries a separate amd64 -server and -generic kernel flavor. These have been merged to help reduce the maintenance burden over the life of this LTS release. AUFS also remains disabled in the Beta-1 kernel. Anyone needing AUFS is encouraged to migrate to overlayfs.”