Ubuntu has unveiled a new innovative user interface system called Head-Up-Display (HUD) today which it has been testing, and has designed to replace the traditional menu system used by nearly every computer software application to date. 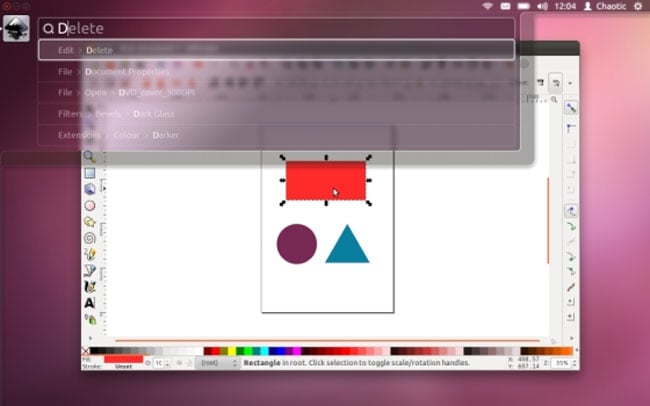 The new HUD is still currently in its early development stages at the moment but its hoped a similar user interface maybe ready to use in the Ubuntu 12.04 release expected to be released this April. Allowing you to invoke the HUD from any standard Ubuntu app that supports the global menu. But don’t worry too much as the the first public version of HUD won’t entirely replaces old-fashioned menus. Mark Shuttle worth explains:

“The desktop remains central to our everyday work and play, despite all the excitement around tablets, TV’s and phones. So it’s exciting for us to innovate in the desktop too, especially when we find ways to enhance the experience of both heavy “power” users and casual users at the same time. The desktop will be with us for a long time, and for those of us who spend hours every day using a wide diversity of applications, here is some very good news: 12.04 LTS will include the first step in a major new approach to application interfaces.”