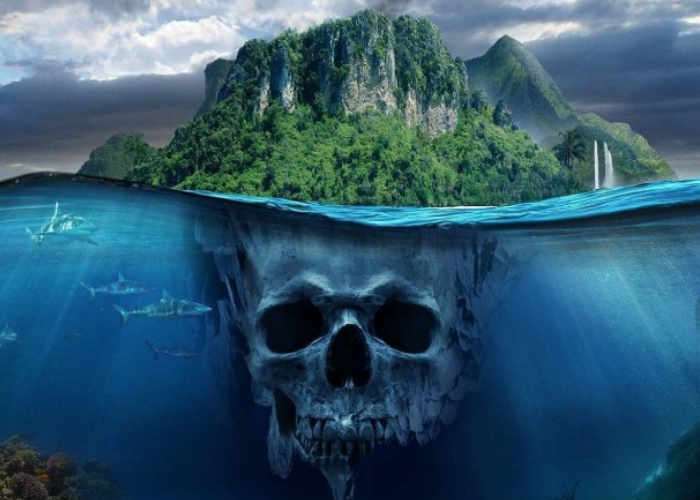 Ubisoft has this week published a couple of teaser images via both Facebook and Instagram, which could indicate that the company is preparing to announce a new game at the upcoming E3 technology and games event during June 2017.

Ubisoft public relations has explained that this is simply a “throwback post” and not a tease for anything, but we’re not so sure the image above was released with a sentence written in French which translates to “An island that we never really left. Does that remind you of something?”

What are your thoughts on the new images released by Ubisoft is it possibly a new Far Cry game or something along the lines of the new instalment to the series which was released last year in the form of Far Cry Primal?

As soon as more information is made available in the form of images, videos or leaked information or official announcements we will keep you up-to-date as always.