Twitter is currently developing a new automated advertising purchasing system which it hopes to launch later this year according to reports. The new automated system has been designed to help smaller businesses advertise their wears on Twitter and provide Twitter with a new revenue stream.

Currently Twitter advertisers need to go through a Twitter sales department to be able to place adverts on the social network, but the new systems will remove the need for this and make the advert purchasing system more streamlined and more effective online. 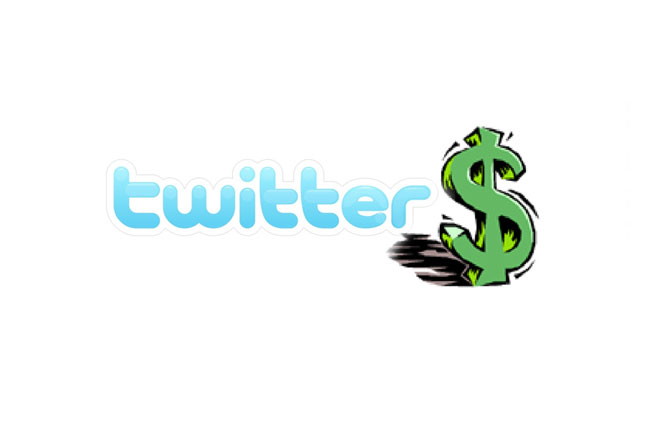 Twitter launched its advertising program within Twitter during December 2010 and enabled marketers to market their wares via Promoted Tweets, Trends or Accounts.

Twitter hopes to roll out its new automated advert purchasing service by the end of 2011, and as always if more information about the new service becomes available we will keep you guys updated.