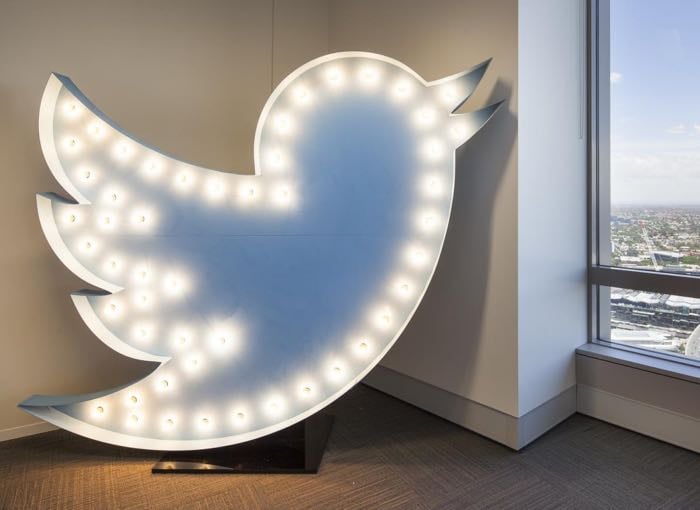 Twitter is rumored to be making some job cuts this week, the news comes in a report from Bloomberg who has said that the company intends to cut about 8 percent of its workforce.

This means that around 300 jobs are expected to got at Twitter and this could be announce before the company reveals its third quarter results on Thursday.

The company is attempting to control spending as its sales growth is apparently slowing down and it has still yet to become profitable.

The company has apparently been up for sale recently but has yet to find a buyer, Salesforce were rumored to be interested but they have apparently pulled out.