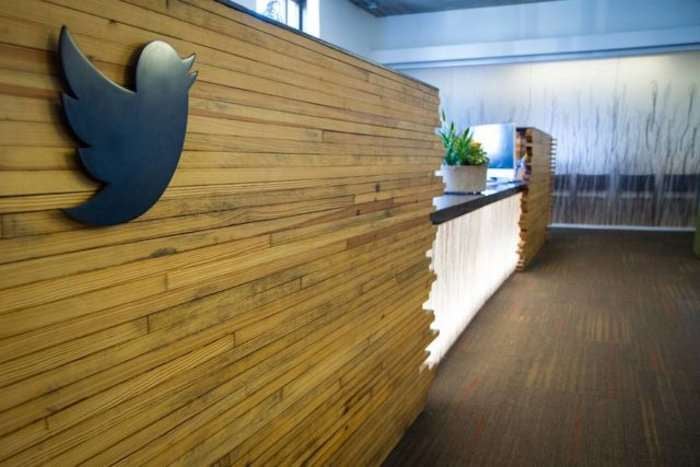 We’re focusing our efforts on a great Twitter experience that’s consistent across platforms. So, starting today the Twitter for Mac app will no longer be available for download, and in 30 days will no longer be supported.

It is not clear whether or not the application will still work after the 30 days is up, or whether it will stop working altogether. Of course you will still be able to use the web version of Twitter on your Mac , plus a range of alternative apps.