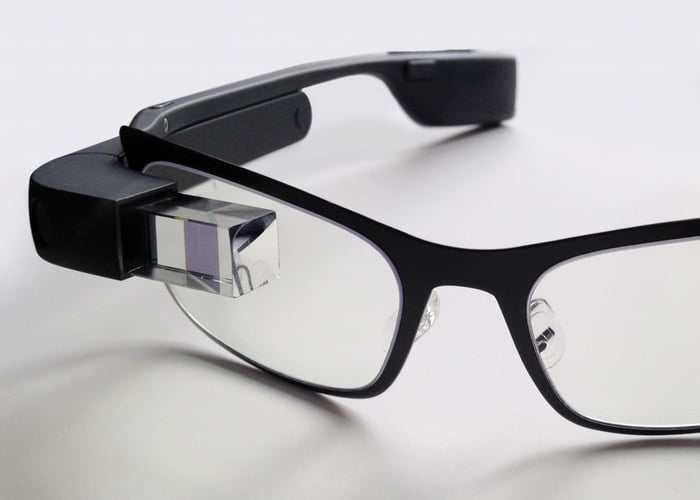 The Reddit user discovered the removal after uninstalling the application from their Google Glass eyewear and then realised the Twitter application had been removed from the Google Glass at online store.

It seems that Twitter has removed support for  Glass without any remorse or warning but the app does currently still work if you have the Twitter application already installed on your Google glass eyewear, just don’t uninstall it.

The news of the removal of the Twitter app from the store, now means that a developer will need to create a Google Glass application using the Twitter API for users to be able to access their Twitter feeds and notifications.

The Reddit user also explains that “according to Glass support Twitter is no longer developing their Glass app.” Twitter has not announced any official reason why they have pulled the plug on their Google Class application as soon as any more details come to light we will keep you updated as always.