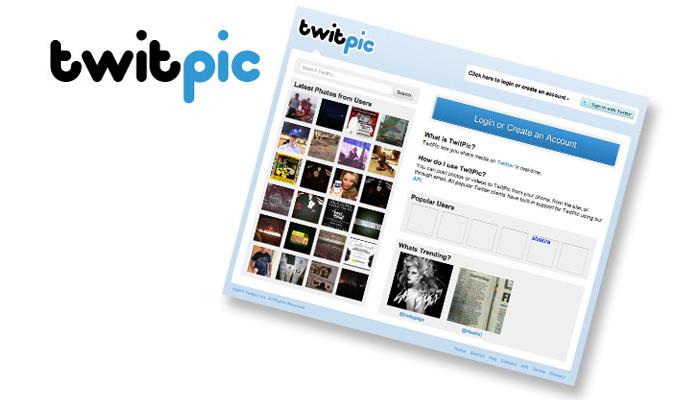 Twitpic failed to save themselves, but the company announced at the last moment that it’s domain and photo archive is acquired by Twitter, saving hundreds of thousands of photos.

It’s not functional, but users will be able to delete or download their data from the photo sharing website. The Twitpic apps have been removed from the respective app stores, and will no longer accept new uploads — it’s in a read-only mode.

We weren’t able to find a way to keep Twitpic independent. However, I’m happy to announce that we have reached an agreement with Twitter to give them the Twitpic domain and photo archive, thus keeping the photos and links alive for the time being. Twitter shares our goal of protecting our users and this data. Also, since Twitpic’s user base consists of Twitter users, it makes sense to keep this data with Twitter.

Last month, Twitpic announced they are shutting down after having a legal dispute with Twitter where they demanded that the company abandon its trademark application or risk losing access to Twitter’s APIs. Later, they announced the company is acquired by a mysterious buyer, and are no longer shutting down, but it’s down to this again, they are finally gone.