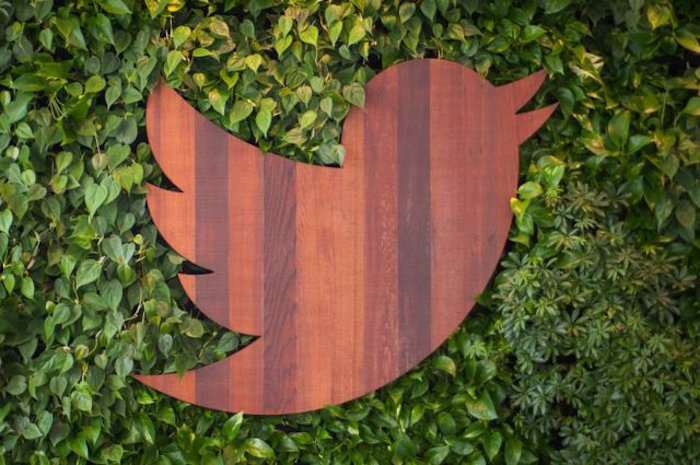 Previously when you sent a tweet it was limited to 140 characters, that is about to change. Twitter has been testing out a new 280 character limit for awhile. The company has now announced that they are expanding 280 characters for tweets to everyone.

Twitter also revealed some information about their tests whilst using the 280 characters. Only 5 percent of tweets during the test were more than 140 characters and only 2% were over 190 characters.

In addition to more Tweeting, people who had more room to Tweet received more engagement (Likes, Retweets, @mentions), got more followers, and spent more time on Twitter. People in the experiment told us that a higher character limit made them feel more satisfied with how they expressed themselves on Twitter, their ability to find good content, and Twitter overall.

We are making this change after listening and observing a problem our global community was having (it wasn’t easy enough to Tweet!), studying data to understand how we could improve, trying it out, and listening to your feedback. We’ll continue listening and working to make Twitter easier for everyone while making sure we keep what you love.

Twitter has said that Japanese, Korean and Chinese users will continue with 140 characters as these have been enough because the density of their writing systems.