Twitter has turned five years old and to celebrate launched a new website and promotional video featuring a few of its most prominent users such as Richard Branson, rapper Snoop Dogg and astronaut Paolo Nespoli who adds his comments to the video from space.

The first ever Tweet was sent by co-founder Jack Dorsey five years ago yesterday and read “inviting coworkers”. Today Twitter membership has grown to 200 million and more than a billion tweets sent every week through the service. Watched the video after the jump. 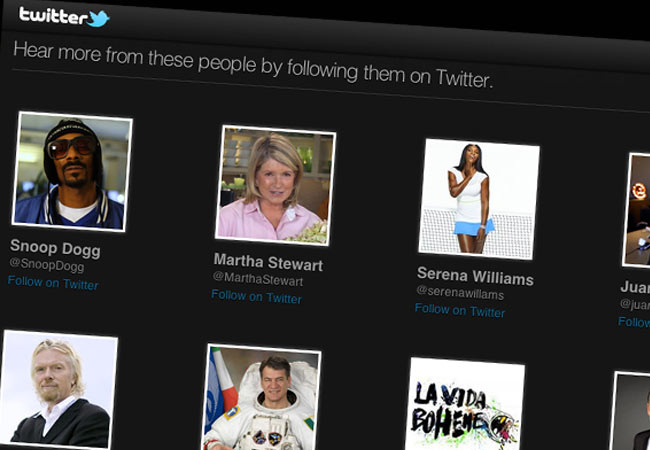 Twitter is now currently valued at around 2.3 billion and industry analysts wonder where the company will go from here.