Tumblr the microblogging platform and social networking website owned by Yahoo! and first created by David Karp. Has this week released a new updated which supports Apple’s new iOS7 operating system and brings with it a number of new features for users to enjoy.

One of the main new features is a complete redesign to the way the application looks, changing its appearance to now reflect that of the flatter styled iOS 7 operating system, yet keeping the familiar Tumblr layout. 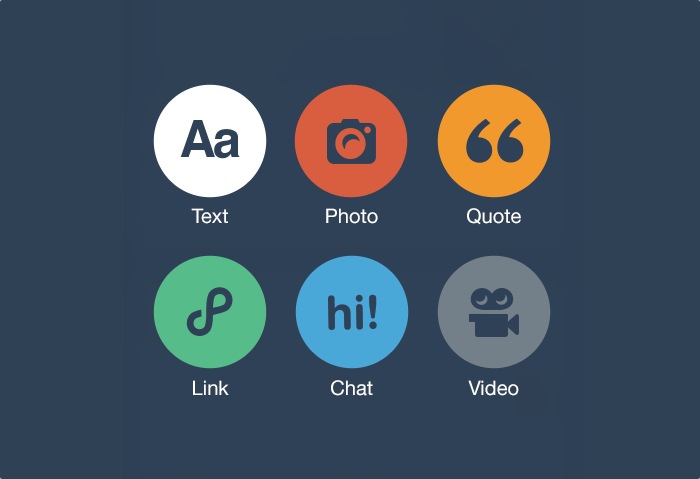 The design changes have also enhanced the applications sharing capabilities as well as focusing on the activity stream which was previously pushed towards the back.

The photo capture screen has also received a revamp and now looks similar to the Apple iOS 7 gallery layout of thumbnails. Making it easier for the users to both edit and share images that they have captured on the advice, as well as the addition of a new photo button that allows you to capture a photograph if desired. Tumblr’s Creative Director Peter Vidani explains: