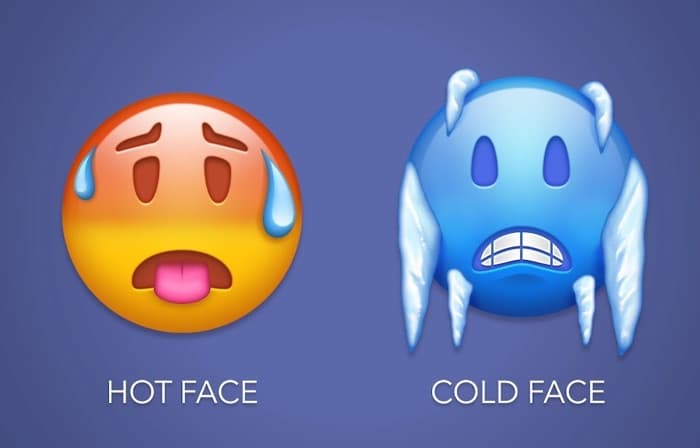 There are more that 150 new Emoji launching this year. They will be coming to smartphones and tablets and also computers and now we have some details on them.

The list of more than 150 new Emoji has now been published by the Unicode Consortium and now a video has been released showing what these may look like. These new Emoji 11 characters will include a pirate flag, a softball and many more.

You can find out more details about all of these new 150+ Emoji that are launching this year at the link below.