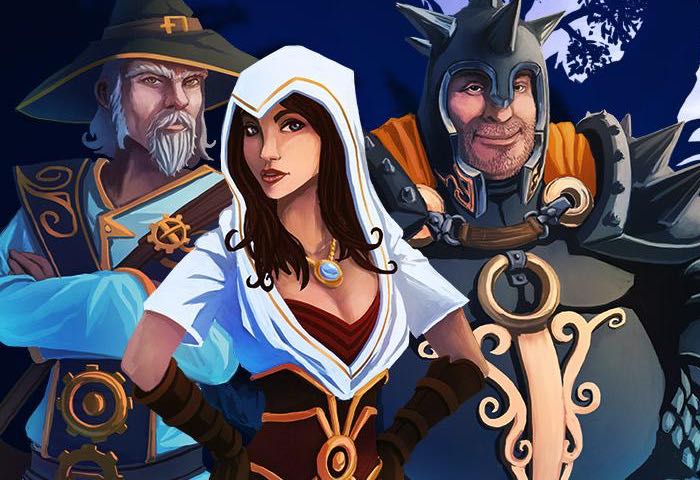 Those of you that have been contemplating purchasing the new Trine 3: The Artifacts of Power can now purchase the game via Valve’s Steam Early Access portal and receive a 10 percent discount off its retail price until April 28th 10 AM Pacific time.

Trine 3 is a single player local co-op game that lets you play as three heroes : Amadeus the Wizard, Pontius the Knight, and Zoya the Thief. Watch the gameplay trailer below to whet your appetite for the latest game in the Trine series.

Trines’ developers explain a little more bout why they made the game available via Early Access :

“Trine 3 is our first move towards 3D-gameplay in the Trine series, so we wanted to get in touch with our player-base in an early enough phase to collect feedback on the new gameplay features, so we can tweak those into the right direction. Early Access can hopefully provide us with lots of players willing to do this.”

“Amadeus the Wizard, Pontius the Knight, and Zoya the Thief have slowly come to the conclusion that having their lives commandeered by a powerful magical artifact is not a desirable state of existence on a permanent basis.

The heroes try to return their extraordinary gifts to the Artifact called Trine, and so they meddle with powers beyond their understanding. Trine shatters. With a literally heartless ancient sorcerer on the loose, and only a broken artifact to guide them, the heroes must try and repair the damage they’ve caused… or the damage that might yet be done. “