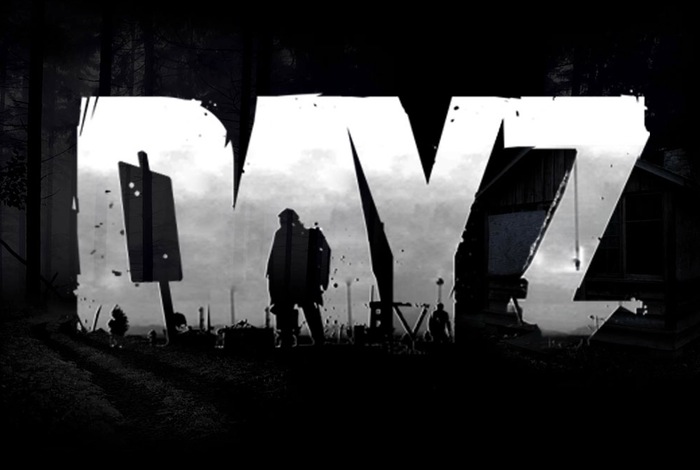 Since being made available via Valve’s Steam Early access back in December 2013 the DayZ’s standalone version has progressively attracted more and more players and announced during the middle of last year that sales had passed 2 million in May 2014.

This week the DayZ project team have revealed that sales have continued to grow and have now passed 3 million sales via the Valve Steam Early Access and are looking forward to launching the game early next year.

The DayZ’s standalone game is looking to officially launch in the first half of next year and is expected to cost around €40 when it launches. Project lead David Durcak explains :

“We would like to say thank you to every single one of the three million players, that have joined us on the journey of making DayZ,”-“You all have helped make DayZ the best open world, zombie survival game. This is an amazing achievement, and we are really looking forward to start sharing with you all of our game design improvements, anti-hack solutions and other optimisations we have been working on for a majority of the last year.”

As far as updates during this year Dean hall explained last year you can expect the following, to date more than 24 update have been released for the game adding new features, bug fixes and enhancements.