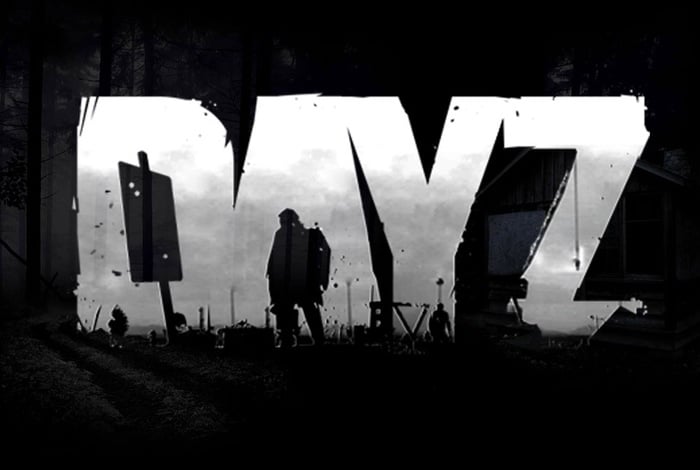 This week DayZ creator Dean Hall who has now left the DayZ development team for new horizons, has shared a new fan made DayZ film that has been created by French team Eternum Pictures.

Possible death is never far away in the DayZ game and Eternum Pictures portray this very well in their short three-minute fan made film that sums up the games survival theme in a very atmospheric way.

“This is a short film made by a group of friends gathered by a common wish to translate into pictures our vision of a post-apocalyptic world. With a small but passioned team, we wanted to add our brush stroke in the DAYZ universe. DayZ is a game where the player’s destiny is never the paved one. Death is always lurking.”

“DayZ is a gritty, authentic, open-world survival horror hybrid-MMO game, in which players follow a single goal: to survive in the harsh post-apocalyptic landscape as long as they can. Players can experience powerful events and emotions arising from the ever-evolving emergent gameplay. There are no superficial tips, waypoints, built in tutorials or help given to players.

Every decision matters, there are no save games, no extra lives, every mistake can be lethal. If you fail, you lose everything and you need to play again from the beginning with nothing but your wits, and your two hands. Fight the hostile environment, where every other player can be friend or foe and nothing can be taken for granted.”

For more information on the new on the DayZ game jump over to the Steam website for details and to purchase for £22.99