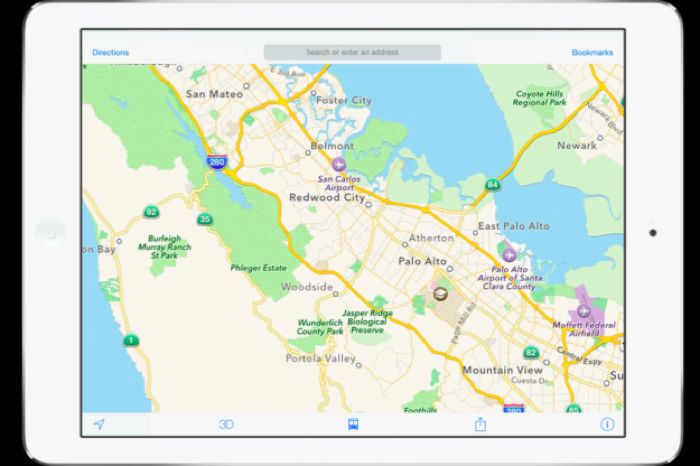 Yesterday we heard why Apple Maps was not a major feature at Apple’s WWDC last week, Apple is expected to be working on a number of changes for their mapping software for iOS and the Mac, although these were not ready to be shown last week.

Now it looks like a new feature that will be added to Apple Maps in the future is transit directions, the photo above was shown at a WWDC developer session, and as you can see in photo, there is an icon for a bus or a train.

At the bottom, middle of the iPad screen in the photo, appears a new icon, which is believed to be for transit directions, this is something that Apple has yet to announce for their mapping software. 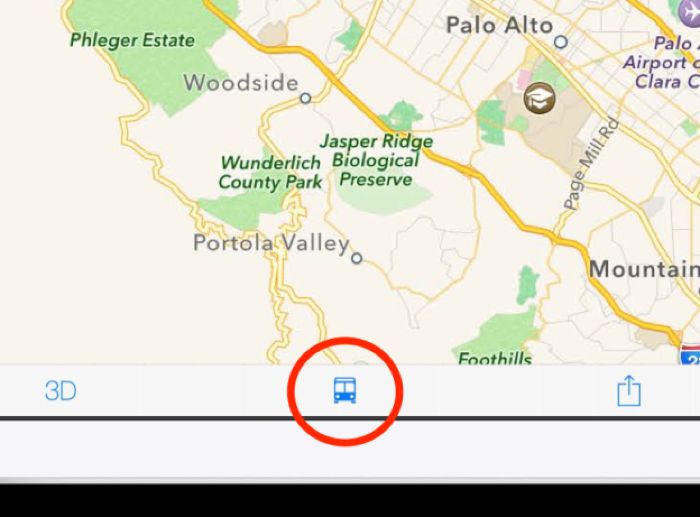 Transit directions is already available in Google Maps, and has been for some time. Apple removed Google Maps as their built in mapping software two years ago, although there is now a stand alone app for Google Maps for Apple devices.

Apple has quite a bit of work to do on their mapping software to get it to be as useful as Google Maps, they have made various improvements to the software since it launched back in 2012.

As yet there are no details on when the next major update will be released for Apple Maps, we wonder if Apple will have something ready in time to launch with iOS 8, which is expected to land in September.