If you are looking to seal your bragging right for future sporting events and stunts you might be interested in a new gadget that has launched on the Kickstarter website this week called Trace.

Trace has been created to provide users with a way of tracking their movements whilst enjoying their favourite action sport and provides data on : How many kickflips did you land? How many tre flips? How fast did you go? How high was that ollie? How well are you landing your tricks? Trace is able to tell you all that and more. 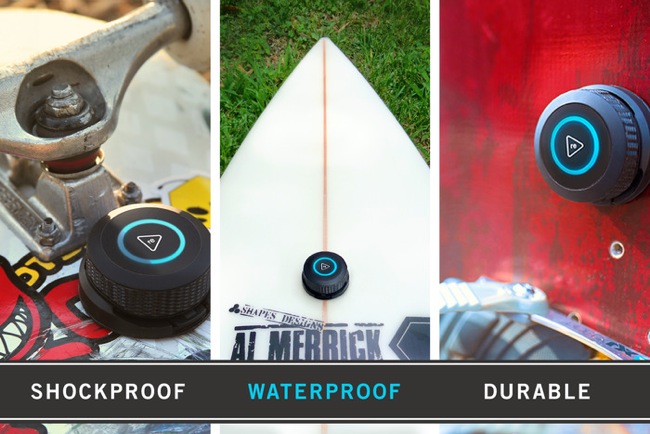 “Trace is the first piece of technology that can correctly and automatically identify skate tricks as you do them. But what if the trick was landed poorly? What if the board didn’t rotate all the way around? What if it over-rotated? Trace will tell you that too. We’ve established an initial set of identifiable tricks like ollies, nollies, kickflips, 360 flips, impossibles, and more. “ 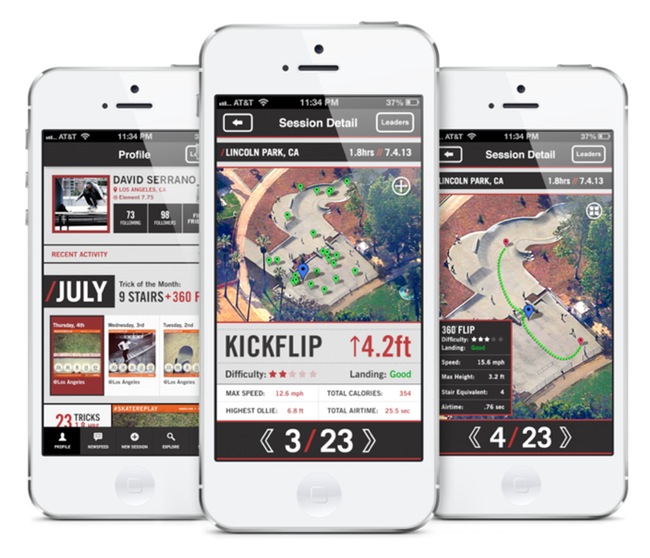