Toyota has this week unveiled a new  Smart Insect prototype vehicle at CEATEC, which has been installed with a Microsoft Kinect motion controller and voice recognition technology. 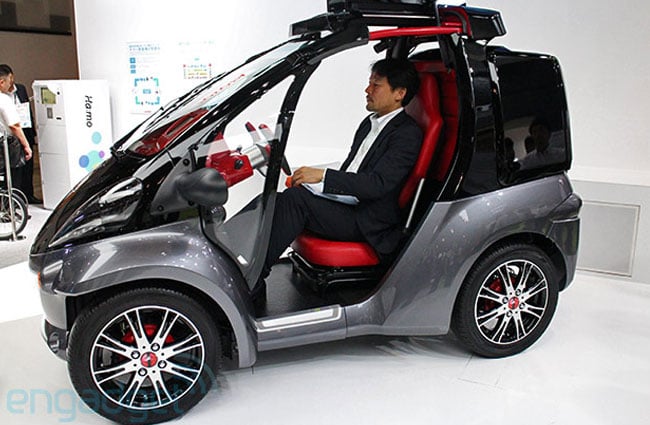 The Kinect allows the concept Smart car to recognise the owner of the car using facial recognition technology, and then follows the movements of the driver to determining whether a door has been closed or not, for example.

Together with a dash-mounted monitor that connects to the driver’s smartphone or tablet and a button for dialling up Toyota’s virtual agent.

As the car is still only concept unfortunately no information on pricing or worldwide availability has been released as yet, but as soon as information comes to light we will keep you updated as always.