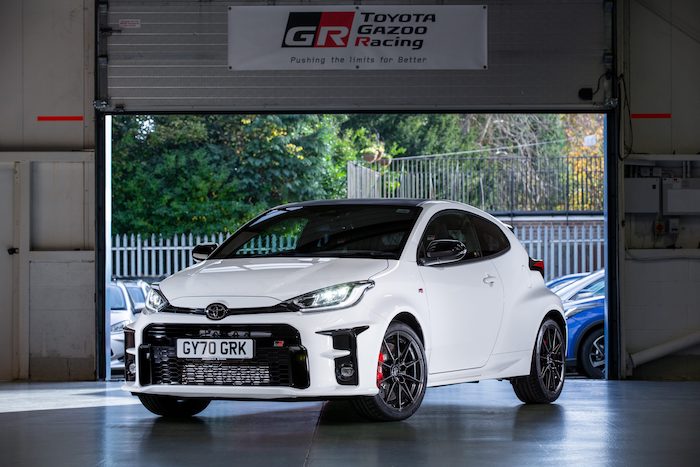 The Toyota GR Yaris has been a massive hit for Toyota, the car is so popular that they have had to launch a new waiting list.

The GR Yaris is completely sold out this year and next year and now Toyota is launching a dedicated waiting list for the car to meet demand. 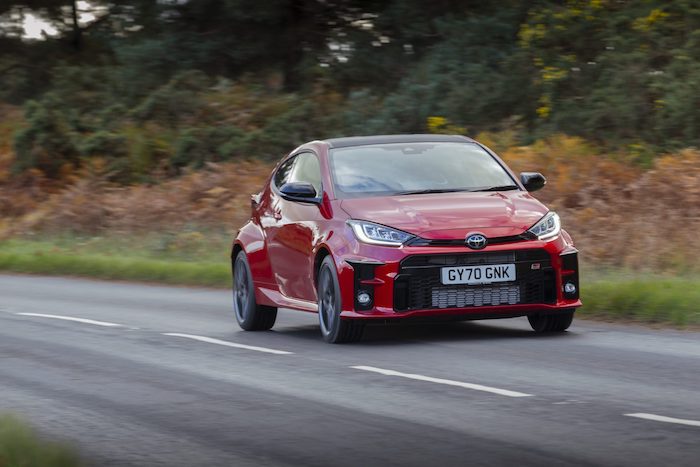 Stuart Sanders, Toyota GB Director of Communications and Product, said: “The success of GR Yaris has been unprecedented. The huge public demand has resulted in all the new cars destined for the UK having now been snapped up for the coming 18 months. This isn’t the end of the story, however, as we are opening a new waiting list from next week so that prospective customers can put their name forward to be first in line when the next allocation of vehicles is confirmed.

“This model’s incredible success is testament to our vision of using motorsport to build ever-better cars. Toyota Gazoo Racing has become a key element of our brand, bringing performance, excitement and fun in to the range with GR Supra, GR Yaris and, soon, GR86, and showing how we can take world-championship-winning success on the track and the rally stage and use it to make brilliant sports cars our customers love.”

As a reminder the GR Yaris comes with a 1.6 litre turbo engine that produces 257 horsepower, it has a 6 speed manual transmission and all this have made the car a hit with car fans. You can find out more details abut the GR Yaris and the waiting list over at Toyota at the link below.