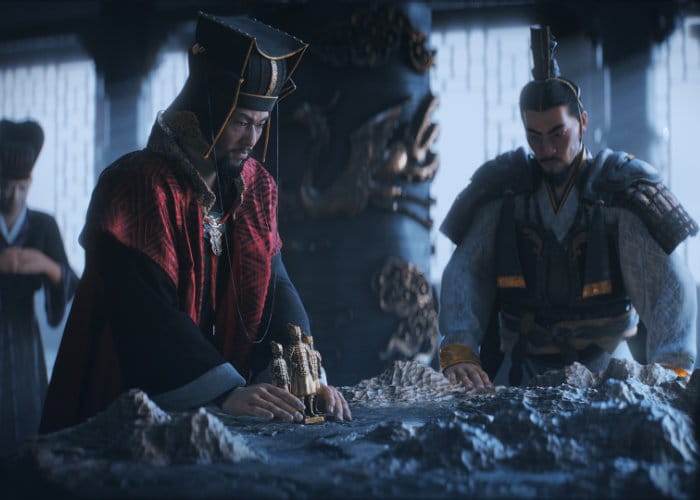 Developers Creative Assembly and publisher Sega have this week announced an official release date for the upcoming turn-based, real-time tactics and strategy game Total War Three Kingdoms. Confirming that the highly anticipated release will take place on March 7th, 2019. To whet your appetite in the meantime check out the new trailer embedded below providing a quick glimpse at what you can expect from the latest game in the Total War series.

Three Kingdoms is the first in the multi award-winning strategy series to recreate epic conflict across ancient China. Combining turn-based campaign game of empire-building, statecraft and conquest with real-time battles.

“The game begins in 190 CE, in which the once glorious Han dynasty is on the verge of collapse. The new emperor, Emperior Xian, enthroned at the age of eight, was manipulated by the warlord Dong Zhuo, whose oppressive rule leads to chaos. New warlords rise and form alliances to start the campaign against Dong Zhuo. With each warlord having personal ambitions and allegiances constantly shifting, the champions that emerge from the ever lasting wars will shape the future of China.” 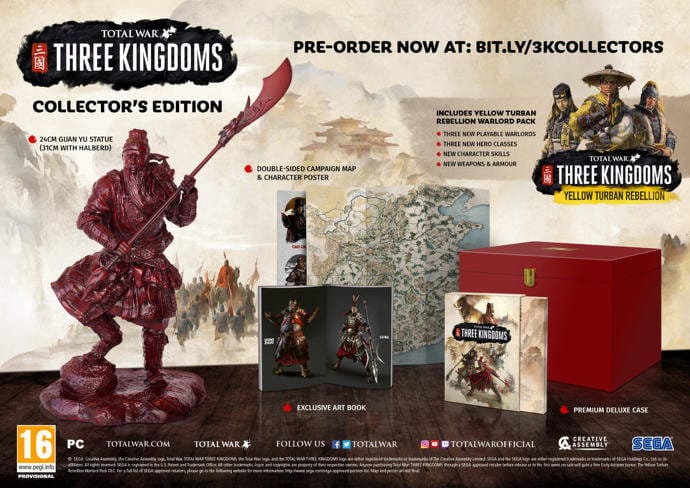 For more details and to preorder your copy of Total War Three Kingdoms available to play on Windows, Mac and Linux jump over to the official website by following the link below.