The other day we heard a rumor that Toshiba were set to announce a new ultra thin Android tablet, its now official, the Toshiba AT200 which will come with the latest version of Google’s Android OS, Android 3.2 Honeycomb. 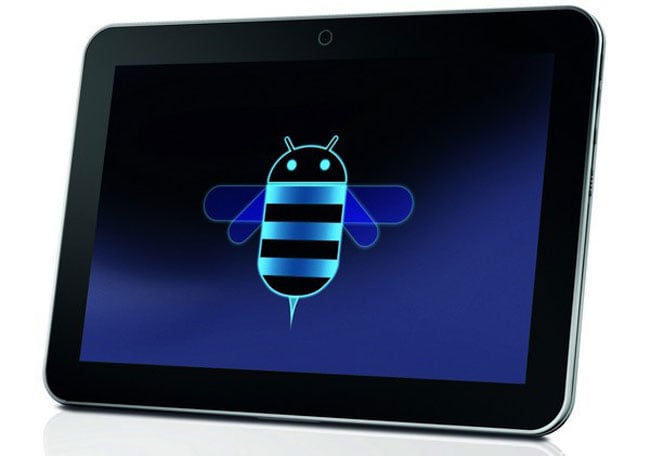 The new ultra thin Toshiba Android tablet is powered by a TI OMAP 4430 1.2GHz processor and it will come with up to 64GB of storage via a microSD card slot. 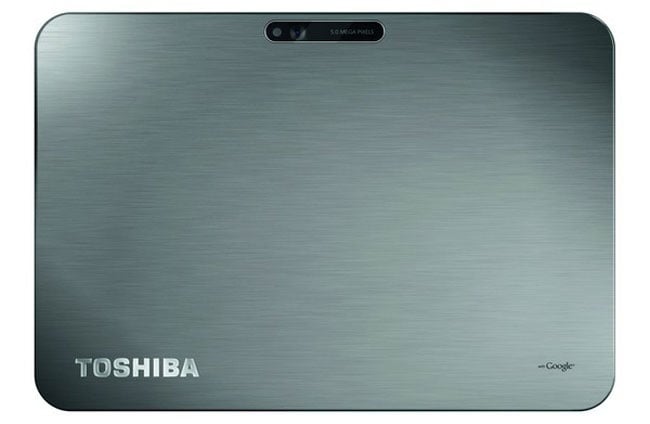 There are no details on pricing as yet on the Toshiba AT200, it is expected to go on sale before the end of the year.